The number of American children accidentally ingesting cannabis edibles has jumped nearly 15 times in recent years as more states have legalized the recreational use of marijuana, according to a scientific study published last week.

In 2017, just over 200 children aged five or younger consumed a food product infused with cannabis, according to a tally kept by health officials, compared to over 3,050 cases in 2021, said the study in the medical journal Pediatrics.

Often sold in the form of candy, chocolate or cookies, edibles look appealing to children, but can cause serious harm because of the patients’ low weight. 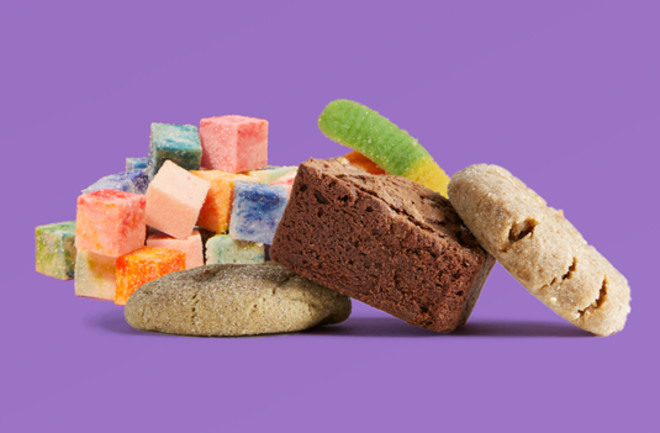 While no deaths were reported in some 7,000 cases of such ingestions by children over the five-year period of the study, some eight percent of children required admission to intensive care, while nearly 15 percent were hospitalized.

The median age of the affected children was three years.

The children’s symptoms included depression of the central nervous system, including falling into a coma, tachycardia and vomiting. The patients were treated with intravenous fluids.

When the study began in 2017, recreational marijuana was legal only in eight states plus Washington, compared to 18 states at the end of May 2022.

“These increases are believed to be associated with more states allowing adult, recreational use of cannabis,” wrote the authors of the study.

With over 90 percent of ingestions occurring at home, researchers called on educating caregivers on the need to store cannabis products in locked containers in a location unknown to children.

“Not only should cannabis products be placed in child-resistant packaging, but they should be in opaque packages with simple labels,” the authors wrote. “In addition, there should be clear warning labels on the product cautioning against excessive use.”

Some states, including California, have already implemented such measures, but there are no nationwide laws regarding how cannabis products are packaged edibles.

Using the phone late at night and waking up in the morning is dangerous: Eyesight will go away, irritation-infection will happen, eyes will be safe with 20-20 formula

Pomegranate Peel Benefit: Not only pomegranate seeds but also peels have these many qualities, know

Health Tips: Do not drink water even after eating these fruits, otherwise you may have to pay